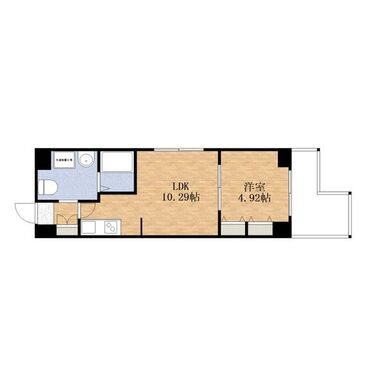 No deposit and no key money/Free internet/Pets allowed

Sorry, this entry is only available in 中文.

This estimate may differ from the actual amount.
Also, if you move in the middle of the month, you will be required to pay pro-rated rent.